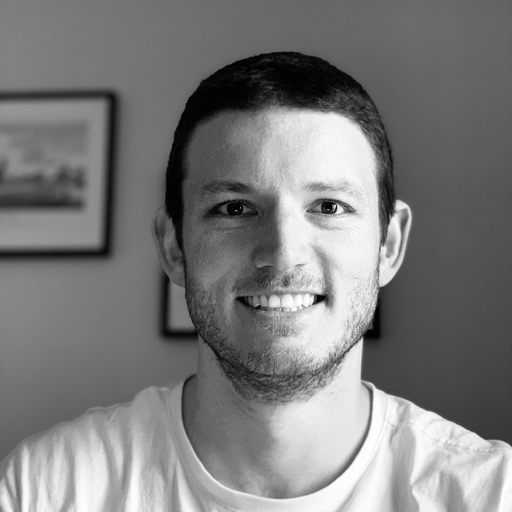 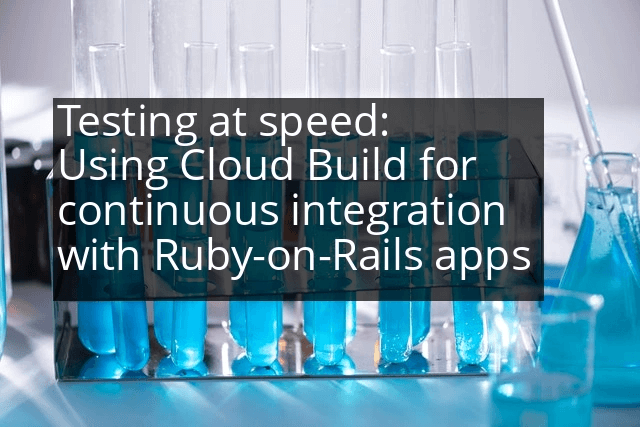 Cloud Build is one of those products that doesn’t get lots of the spotlight, but if used correctly, should be something developers interact with multiple times per day! In this post, I’ll discuss testing a Ruby-on-Rails (RoR) application using Docker and Docker Compose to test reliably, quickly and efficiently by re-using containers and local networks.

In the quest to move everything to a pay-what-you-use model and maintaining my enthusiasm for serverless, I was inspired by Nathan’s post over on DevOpStar about creating a chatbot using Facebook’s messenger platform. With my past as a town planner, I’ve been wanting to mix my two skills with programming/devops and town planning to help make the community better for a while, but been struggling to find some inspiration for an idea.

For some time, I’ve run my fun side-project site, Secret Santa on Heroku. In fact, it’s been over three years that I’ve had the site there. Heroku is great for developers wanting to test out their ideas as they have a wonderful free tier of web servers, which has served me well over the past few years. Having spent the last 18 months with my feet firmly planted in the DevOps side of things, I wanted to experiment and test out some things I’ve learned along the way and get…

Following on from my post over at the Mechanical Rock blog, I thought I’d add in another post on how to leverage cloudbuild and GCR Google Container Registry to reuse docker layers to get fast feedback cycles.

Using multiple computers with varying operating systems and the associated quirks that come with them can be very annoying quickly. They behave differently depending on which one you’re using and when developing code or using systems a certain way for a while, the behaviour becomes second nature so when you’re switching to a new system or if an update or upgrade changes your workflow it can be a big time cost in getting back up and running. 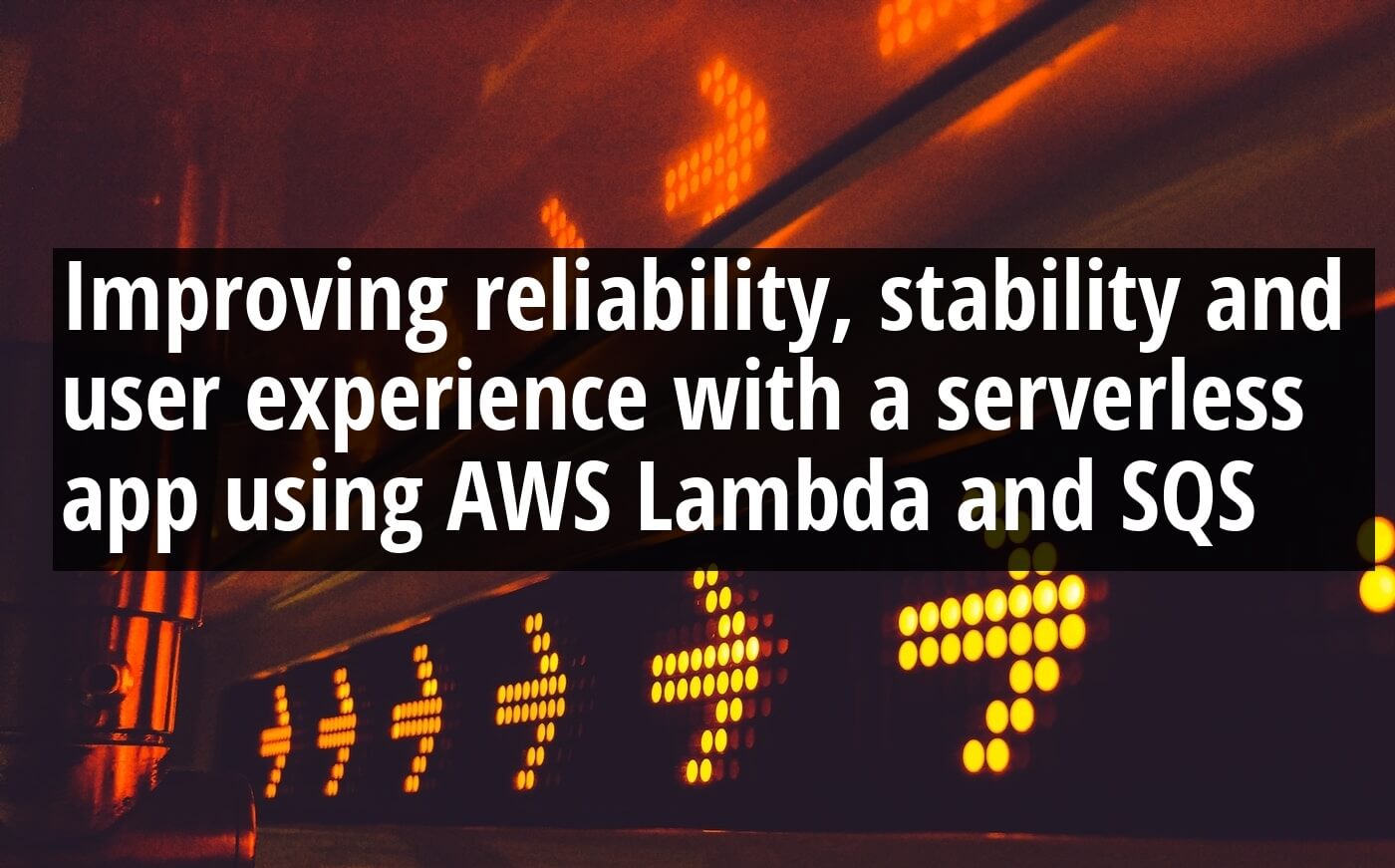 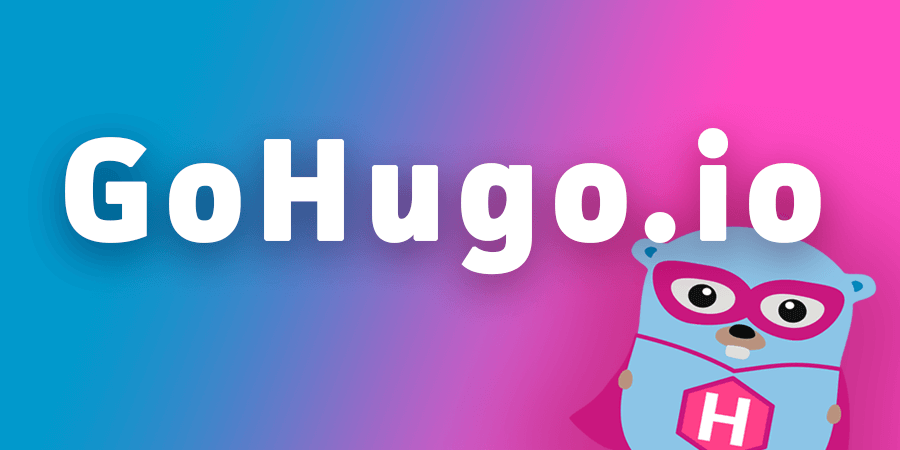 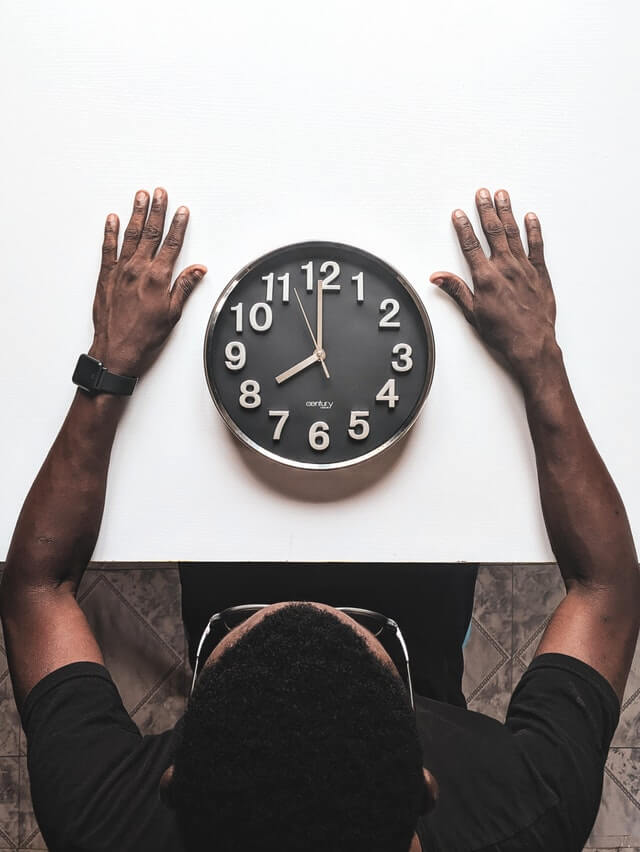 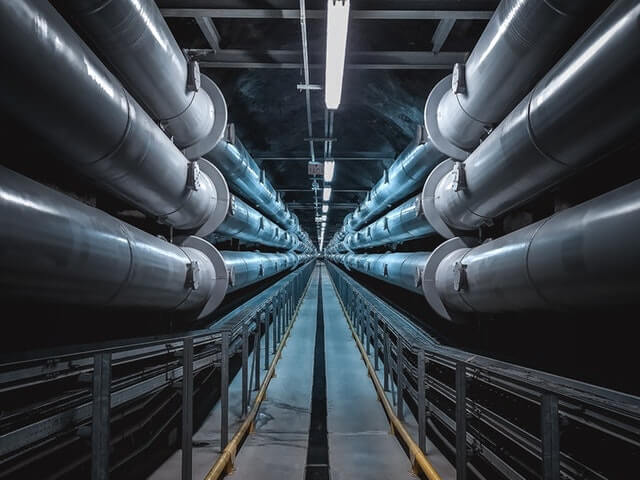