Set up OAuth in your React app with Go and Gin 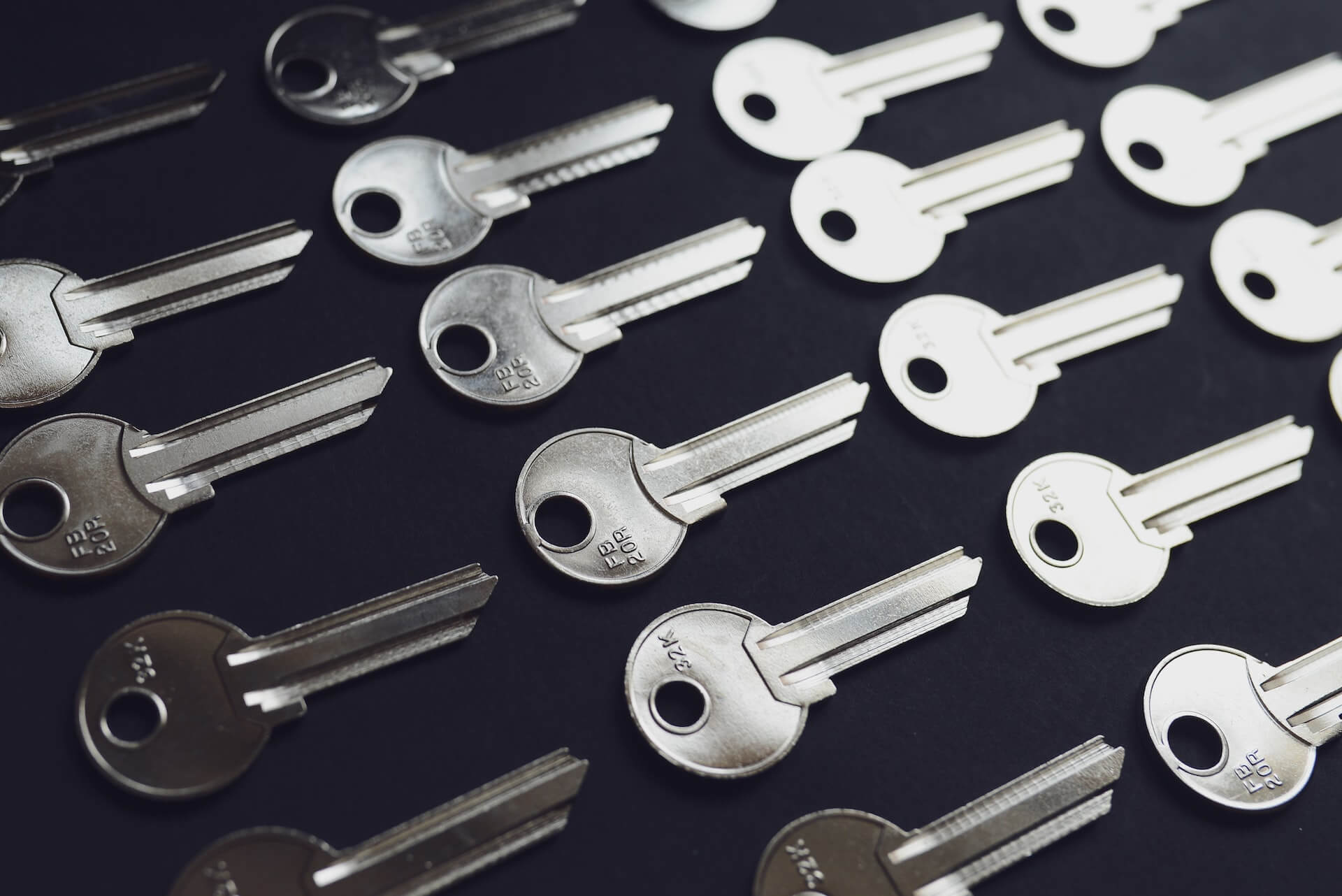 Photo by regularguy.eth on Unsplash

So this blog post exists mostly as a reminder of what I need to do if I ever need to setup OAuth again with an application since the discovery, trial and error, endless googling, stack overflow articles and countless other blogposts which didn’t really answer the questions I needed answers to get the solution to work. 😅

Here’s a cut of the relevant stack:

The approach I’ve taken is as follows:

This is a pretty straight forward process and just involves a bunch of clicking through various screens to register your app. I’ll leave this part up to the reader, but at the end you’ll get a “client id” or “audience” (from a JWT perspective) that looks something like this:

Take a note of this value. You can start the process from here.

In your React app, make a component, and then using the sample code Google gives you, add it to your app. It looks something like this:

Note the keys in the first div block, the client_id and the callback values.

Paste your client id from the previous step into that field, and the callback field is the name of the function that will be fired when the response from the sign in process completes.

This part had me stumped for a very long time. After hours of pretty much fruitlessly googling "[GSI_LOGGER] The value of 'callback' is not a function. Configuration ignored.", I finally worked out that the function that the Google Sign In (GSI) script is trying to call is not in the global scope. So in order to access that function callback that I had to attach it to the window.

In order to that in React, I hacked this together:

This attaches the validateToken function which I defined as my data-callback value in the previous step to the global scope of the application, so that the function is available to be called.

It’s worth noting at this stage that you can choose to get a POST callback to your server after a successful auth flow instead of firing a callback function, but this causes a url change which causes the react application to be redirected to your backend, which then relies on your API sending the user back to react which does work, but is a bit clunky and not a great user experience in my opinion, so instead I opted for the in-app callback function.

The response value from the callback function above will be the signed JWT from Google which contains things like the user’s name, email address and profile picture, etc. So now that we have that, we’ll need to send it to our backend.

Inside the validateToken function, let’s make an API call to our backend with the token.

I’m assuming you’re here because you’ve been building with Gin as your Go backend server, so to get started, you’ll just need to setup a route that your server can serve with a handler.

And now the handler:

There’s bit going on here, so let me explain:

Configure middleware to protect your routes

Let’s take a look at how we can protect our routes where we need to validate the user’s cookie to enable only registered users to access our server.

Consider the following AuthenticationRequired middleware function. It takes nothing as an argument, and returns a gin.Handler function. This function takes in the context as c and assigns a variable token as the cookie from the context.

It first checks that the cookie is present, and if not halts further action on that handler by aborting the request with a 401 response. Then if that’s fine, it decodes the JWT, which at this point is just used to validate the token is not forged. If that’s fine, then the middleware allows the request to proceed with a call to Next().

But hold up, if you’ve got this far, and you’ve found that the frontend is connecting to the backend and not presenting a cookie when doing so, then I have the answer! I probably lost the most amount of time on this, at least 6 hours I would say. When calling the endpoint to get a cookie, you need to include a very important value, which I had missed somehow.

Here’s what you need to do if you’re running into this problem. Add the credentials: "include", key/value to the object that get’s POST’ed to the backend when validating the token.

Let’s take a look at that DecodeJWT function.

Two args are required to call the function, the first is the cookie from the request, second is the secret string which was used initially to sign the token when it was created. This is to make sure that the signature is valid and to ensure the cookie that the user is presenting came from us!

If the token is valid we then check if it hasn’t expired with the call to .Valid(). Finally if all is well, we return nil to the caller which is the authentication middleware in this case.

Now we’ve protected routes in our app, logged our user in with OAuth via Sign In With Google.

For me, the next things I need to look at are: