Improve security in your containers for Go 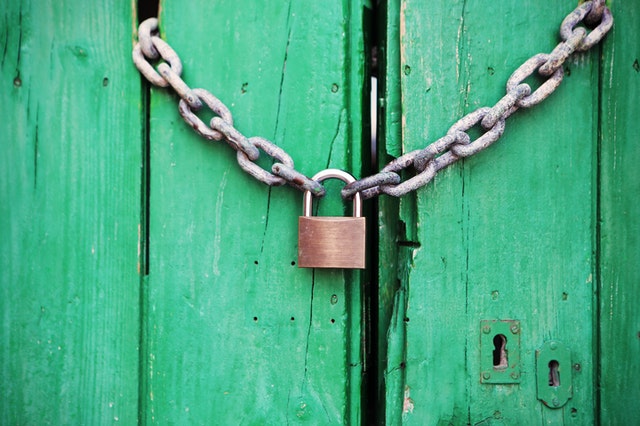 Photo by Life Of Pix from Pexels

As security practices in software teams are increasingly shifting left, there’s been a trend for developers to get involved in the security of their applications. The most popular way to develop, build, test and run applications in modern software lifecycles is through the use of containers, of which Docker has made hugely popular, especially with orchestration tools like kubernetes becoming prolific in the container workload space. Security is often an afterthought when building applications however this sentiment is beginning to change with security becoming a built-in staple from the start.

Application security is a huge undertaking with many facets to consider. Some examples include:

The list is big. In this post, we’re going to hone in on the application container specifically. The post is aimed at reducing the attack surface of your container as much as possible and limiting how escalation can work in the container, tools that would be used by an attacker and injection of malicious code. Whilst it’s written with the aim for go code, you can of course apply this to other programming languages as well.

At it’s core, a multi stage docker build is essentially enabling you to end up with a single docker image, taking only what you need between stages. It looks like two dockerfiles smashed together into one.

Let’s describe what will happen in our build.

There’s quite a few neat things going on here, my favourite is probably the use of the scratch container, once we have a built binary. Of course, this means that the binary needs to be self-sufficient. The only thing you have are system calls. There isn’t even a shell. Additionally, the container is wildly smaller than what you may be using now since it’s really only containing a binary of the app and a .crt file.