Cloud Functions in Go with Terraform 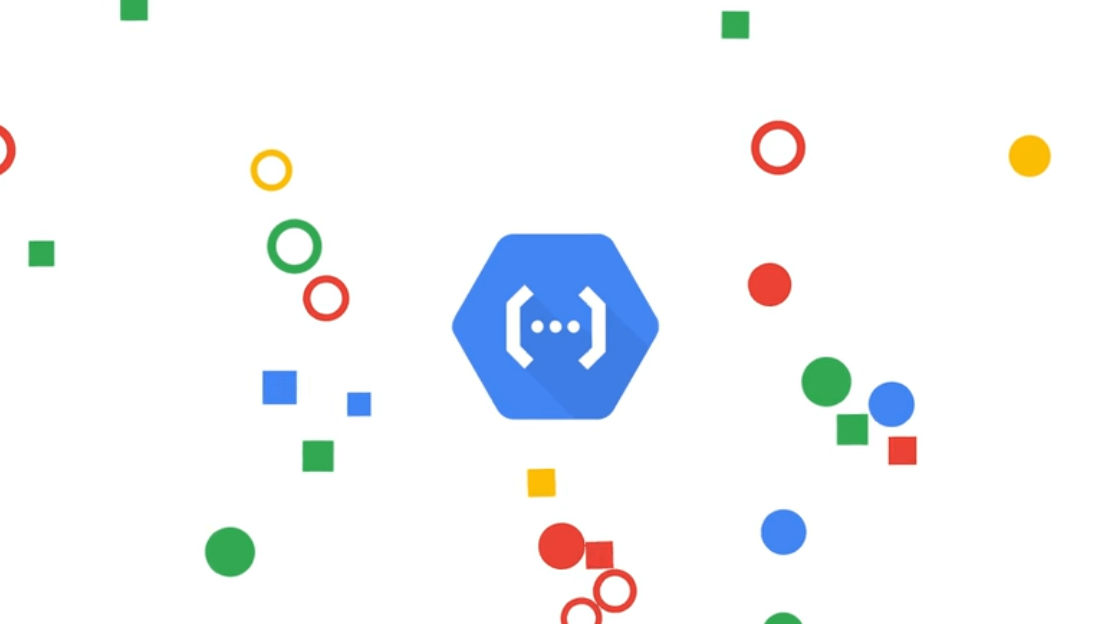 Cloud functions are the quickest and easiest way to get your lightweight, single-purpose code in the cloud and there are a number of ways to deploy your functions on Google Cloud. One of my favourites is using the gcloud command-line tool.

Running this does a lot of magical things for you behind the scenes which really harness the power of the public cloud in a way that really releases the developer of having to think too much about all the inner workings of getting their code out into the world. It will package up your code, deploy it, verify it’s available (eg, that it compiles) and then return to you a load balanced, scalable, HTTPS endpoint without any further effort.

Whilst this is very nice, sometimes more control is necessary. Maybe you want to set memory availability for some functions which do more processing. Perhaps you don’t want to make the function public, so configuring identity and access management (IAM) is necessary. Or maybe the function needs to access secrets from secret manager. The list of configuration options is huge.

When there’s other moving parts, such as IAM, secrets or resources which are needed by the function it gets messy to continue to do this with CLI tools and the need to manage the infrastructure via code using a tool such as Terraform becomes necessary.

If you’re planning to use the code snippets in this post, then you’ll need to make sure some pre-requisites are met.

I’ve setup my repository to look like this. You can do so differently if you prefer as some prefer to have repos of code separate to the infrastructure. Just note that the code in the Terraform later will expect the source code in the following location.

The functions.tf file is the biggest of the Terraform files so let’s start here.

Hopefully much of the comments in the functions.tf file are self-documenting. We’ve got our source code in the src directory which is at the same level as the Terraform directory. When deployment happens, behind the scenes, Google Cloud takes our code and mod file and build out a binary and shoves it behind a HTTP server. This is why we need a w http.ResponseWriter, r *http.Request in our arguments of our function.

The above 70 odd lines contains our bucket, IAM, function resource definition and source code zip. Awesome. As a bonus I would like to talk about the little nugget of gold in there which is the MD5 hashing of the source code zip file.

Once we’ve zipped our code, Terraform can hash the zip file with an MD5 Checksum which looks at the size of the zip file down to the byte to determine if there’s any difference between two zips and we use this as our file name. If we want to make changes to our infrastructure we can do so without having to redeploy the function as no code has changed saving about ~1-2 minutes of redeployment time. Neato!

The remaining Terraform files in our repo are pretty stock standard stuff you’ll find. I’ll list them below for completeness.

This is the bucket where you will keep the Terraform statefile.

In this post we discussed deploying a Cloud Function in Go using Terraform, an infrastructure-as-code tool. In it we set up the function resource, the identity and access, as well as some tricks to reduce our build and deploy time. I hope you got something out of this post.