An ex Town Planner, I used to develop websites and small web applications in my spare time for fun before leaving that career to follow what became a passion and began work as a professional software developer in October, 2015.

Since then I’ve worked with three software companies in Perth, and am currently employed as a DevOps Engineer with Mechanical Rock. Not to be confused with “the ops guy” which is part of the DevOps role, but to be clear, I still write software too! So I actually do the “dev” and the “ops” parts of DevOps! I strongly believe in NOT throwing code you write over the fence and making it someone else’s responsibility. If something breaks at 3am, and it’s my feature I own it.

I currently have six industry certifications: 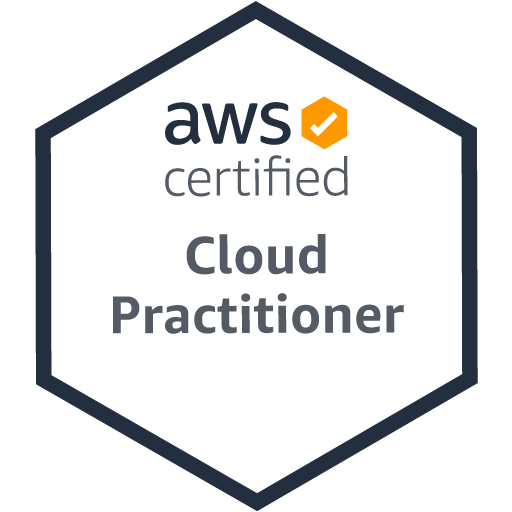 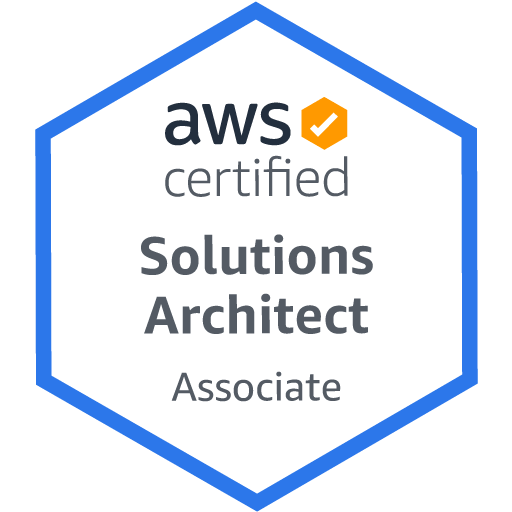 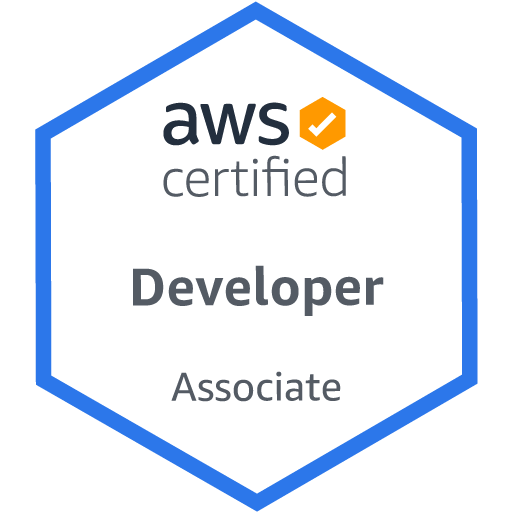 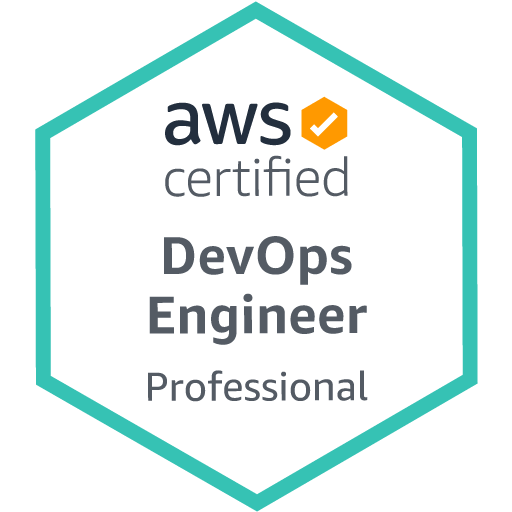 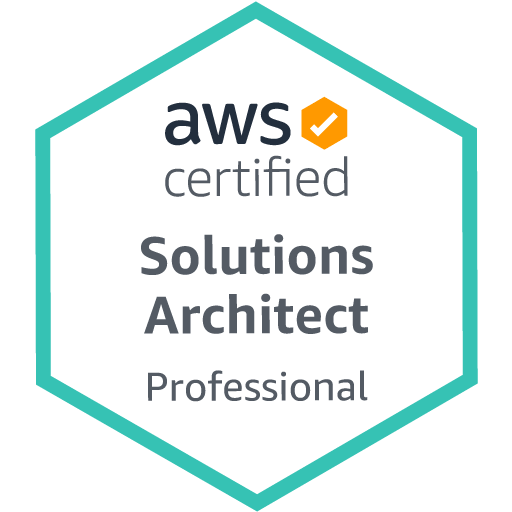 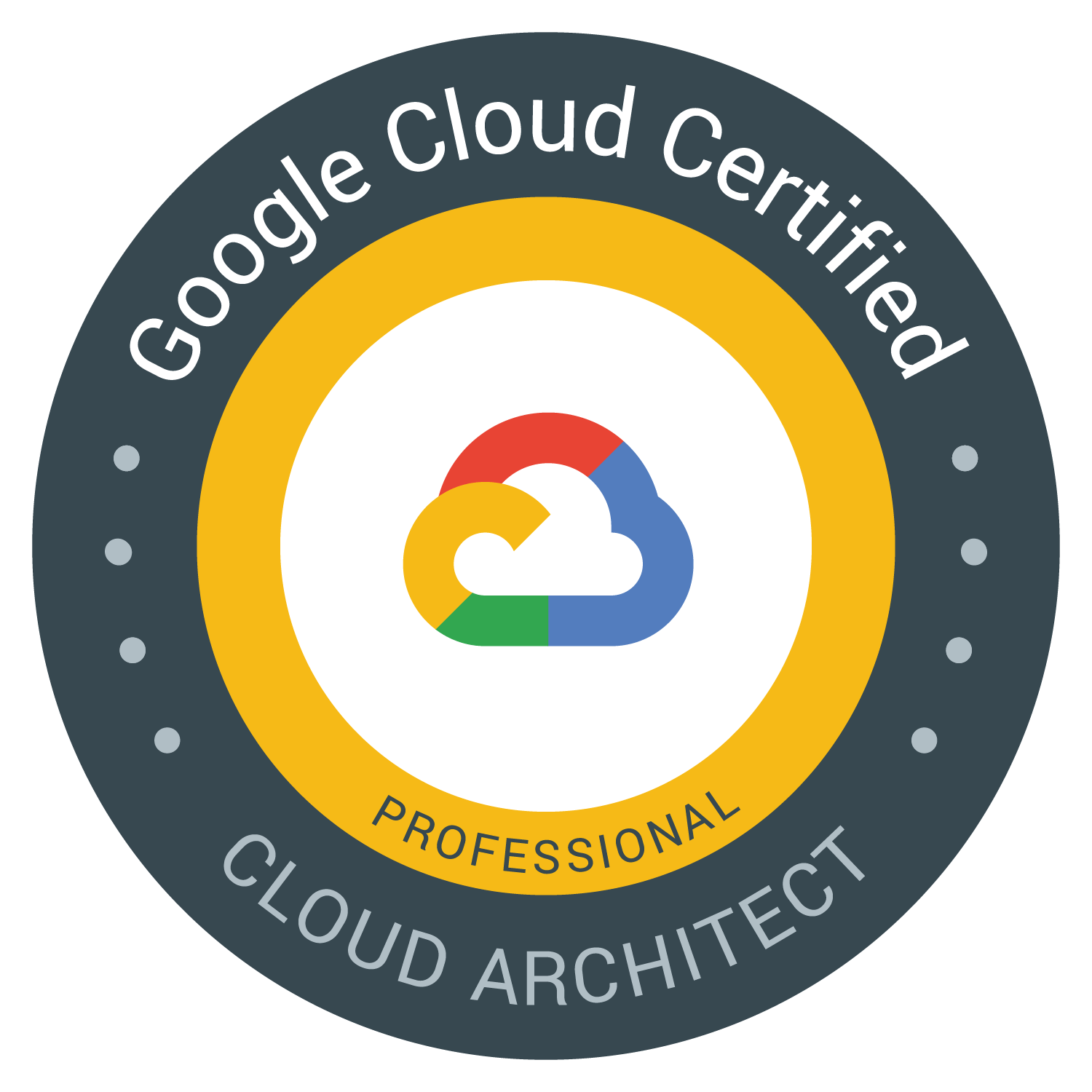 Some of the technologies behind this site: